“Why are all the juniors and seniors starting a club? Oh, college apps.” - Someone, probably

Hello :D, it’s been a while since I wrote my last blog. Life has been busy as always QAQ.

After reading my friends’ blogs, I realize that the blog should reflect more of my life. And right now, besides a cliche procrastination essay, I literally have nothing TAT. Hence, I am starting this “Alex Rant” series to hopefully lend more insights into my somewhat boring life 😩

To those who do not know, I run the LexMACS (https://lhsmathcs.org/) club at our school. The club was founded more than 3 years ago, back when I was in 8th grade. Ever since the start, LexMACS has always been in a constant struggle for its very existence. Not because we did not put in enough energy (I spent hours organizing for each meeting), but instead because we simply cannot find an advisor, a mandatory requirement by the LHS Club System. 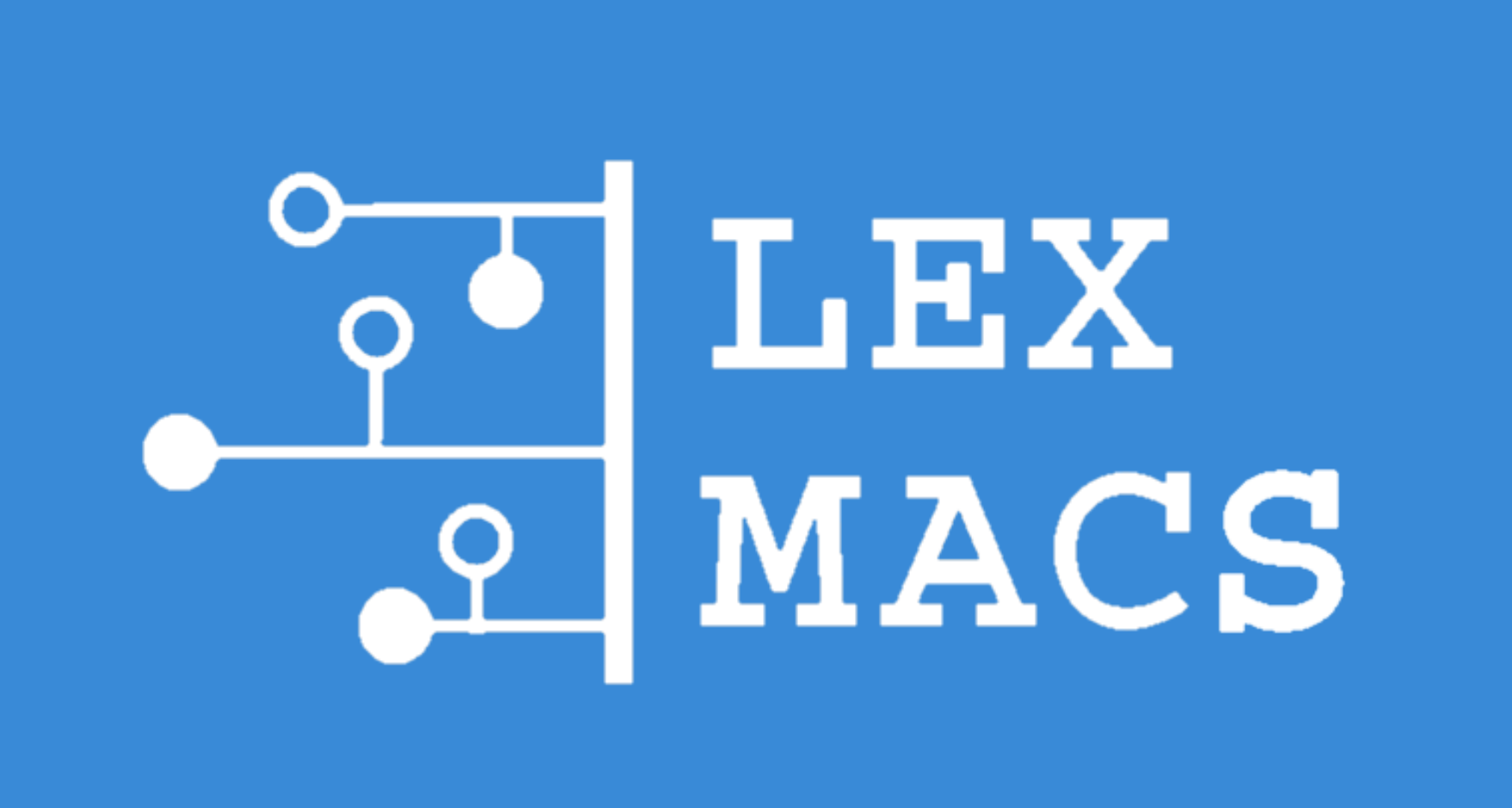 So, what does an advisor do again? As the name suggests, they should advise the club through its development right? But in reality, they literally just do NOTHING 🤡. In the words of my AP Chemistry teacher: “I just mind my own work on the other side of the room while they do their things.” There is no advising, no help, and not even any interactions. Their sole purpose is to just sit there and “watch over” the students.

To be clear, I am by no means disparaging the teachers: clubs are supposed to be student-run so it makes perfect sense for teachers to interfere minimally. It is the mandatory rule that triggers me.

So what is advisors’ true purpose? From what I’ve gathered, they’re supposedly there to ensure people don’t do stupid things (i.e. drugs) during club meetings. This makes sense at first, but if you examine it more closely: who the hell would create a club to smoke drugs when they can literally just hang out outside of campus. 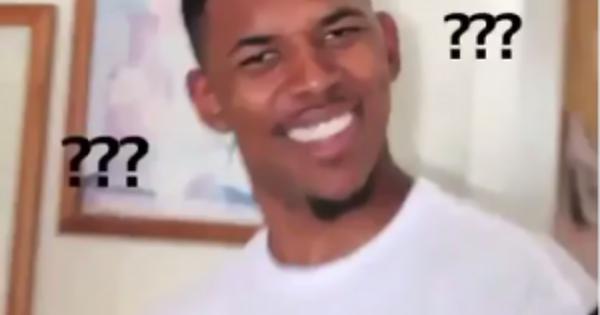 The other argument I have heard is that advisors act as a limiting factor so people don’t create too many fluff clubs for college apps. However, in my opinion, it literally only aggravates the situation. I don’t want to throw anyone under the bus, but just look at LHS’ club list (https://lhsclubs.cloudaccess.host/) and you will see that a substantial fraction simply does not seem legit.

Imagine you are a married math teacher with two young children, and you have received two clubs’ requests for advisory. The first is a serious CS club that meets 2 hours per week, talking about advanced algorithms and data structures. They even appear to host their own contests, which may entail extra work like issuing legal waivers. The other club, in contrast, is a gaming club that meets 30 minutes per month, where people come to school early to play Duck Duck Goose. Naturally, since you would like to spend more time with your kids, you would choose the second club as they require less commitment.

Furthermore, students like to attend these clubs because Duck Duck Goose (an extreme example, but there are plenty of “discussion-based” clubs where you can just come and go) requires no work, so it’s basically free padding for college applications.

The Original image has been deleted to give all clubs the benefit of the doubt.

So at the end of the day, fluff clubs get an advisor and all the membership, whereas serious clubs not only fail to be recognized by the school but also have way fewer members. And of course, by the time college admission results are out, the fluff clubs disband and go their merry ways, while the serious club continues to be stuck in limbo.

As you might have guessed, LexMACS falls victim to this neverending hell. Since 9th grade, we have been emailing teachers, asking, pleading, and ultimately begging them to stay with us for 1.5 hours per week. Even the club director herself, Ms. Canniff, acknowledges this impossible situation: “Most teachers aren’t even willing to stay 45 minutes after school, and you’re looking for 90?” We eventually gave up and met in the cafeteria hallway for the rest of the year, unable to accomplish anything due to the “rustic” environment. Then came 10th grade. Miraculously, with the aid of remote learning, Ms. Haupt (tysm Ms. Haupt ❤️) agreed to advise us. The year went smoothly, and we had a lot of fun :D. Unfortunately, she promptly retired, so by 2021-2022, aka the year this is written, we are once again cursed with the task of finding an advisor. But this time, miracles didn’t happen. After emailing more than 30 teachers, receiving a rejection letter from every one of them, I am once again defeated. (Actually, at the time of writing, there is one teacher who sounds like she might be willing, so finger crossed for confirmation 🤞).

You might be thinking, “Alex, you’re just salty that the system isn’t in your favor.” And yes, I concede that 3 years of rejections have made me a pretty cynical person. But after accumulating 20 members over the span of 3 years, spending hours into each meeting’s lecture and mock contest, and hosting one of the largest High School Informatics Tournament (LIT with 1000+ participants), you’d think we at least be an official school club.

But nope, in the eyes of the holy club system, we’re just another club damned in purgatory for taking itself too seriously 😔

Anyway, that’s it for today (I got a bit too negative near the end, oops). Maybe I am just too bitter to make a fair judgment.

What are your thoughts 👀. Feel free to drop a comment :D