“Cuz here's the thing, to know how it ends and still begin to sing, as if it might turn out this time. I learned that from a friend of mine” - Hadestown, my favorite quote from the whole show.


Hello gang~ Welcome back to another Alex’s weekly blog. This week I had the ✨BEST FRIDAY NIGHT EVER✨. Let me recount the night.

About a month ago, my friends and I found out that my favorite musical, Hadestown 😻, is touring in Boston in November. Of course, being the most dramatic people in the world, we had to see it live. And so now that a month had passed, we finally set forth our journey :D.


Boston Subway System
The exposition of this story was rather .... interesting 🤡. Boston’s public transport never fails to amaze me. No no, not because of how good, but because of how horrendoussss it is. The train itself looks like it came from the 50s and there were mysterious liquids dripping everywhere, which I wholeheartedly wish is clean water but the coloration 🟡 and viscosity seem to indicate otherwise 😩. 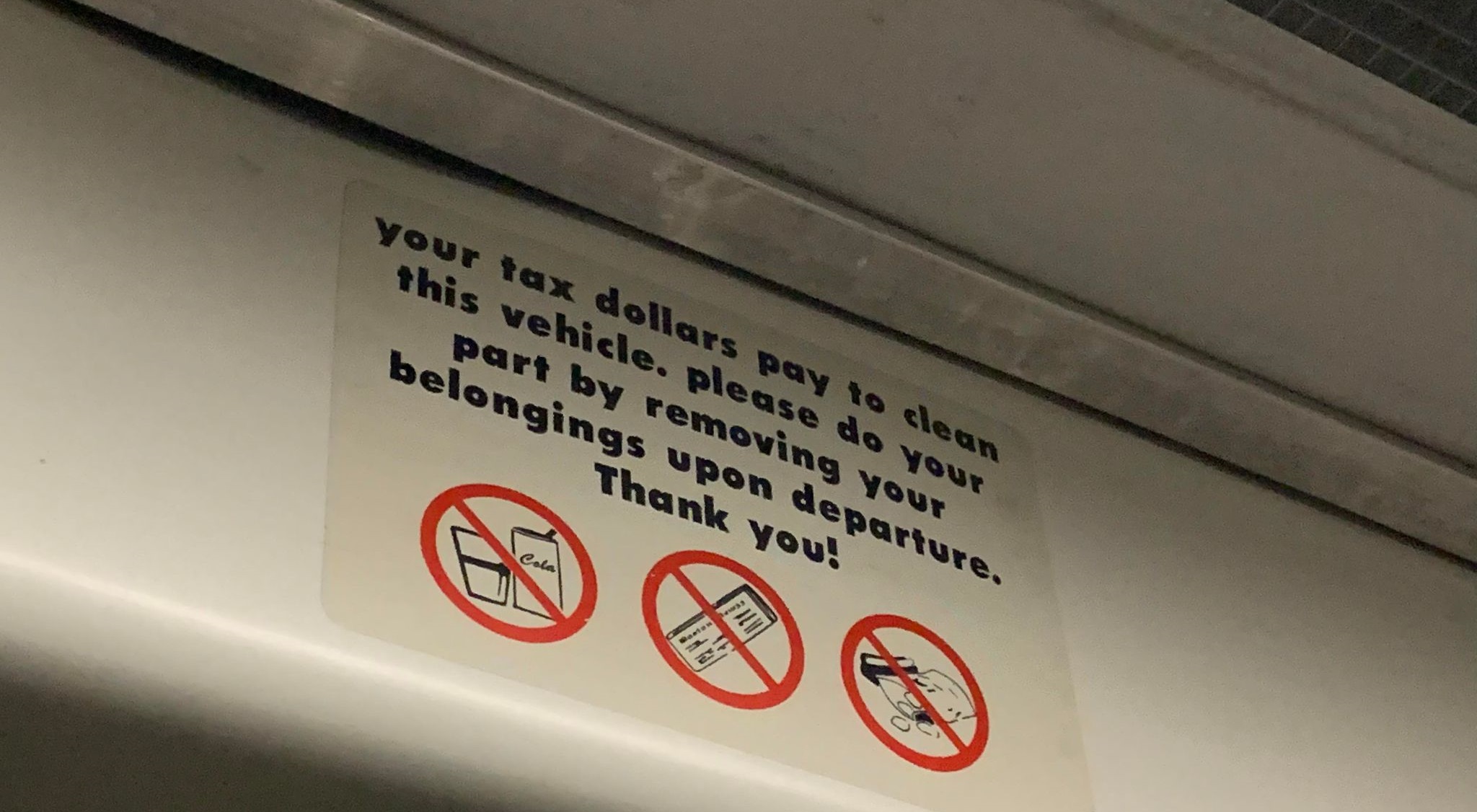 The car lights would randomly flicker on and off at random intervals, and most importantly, the cars would occasionally make these INDESCRIBABLE sounds

Compared to the subways of the city I used to live in, Shenzhen (a city next to Hong Kong), this is just, [cry] 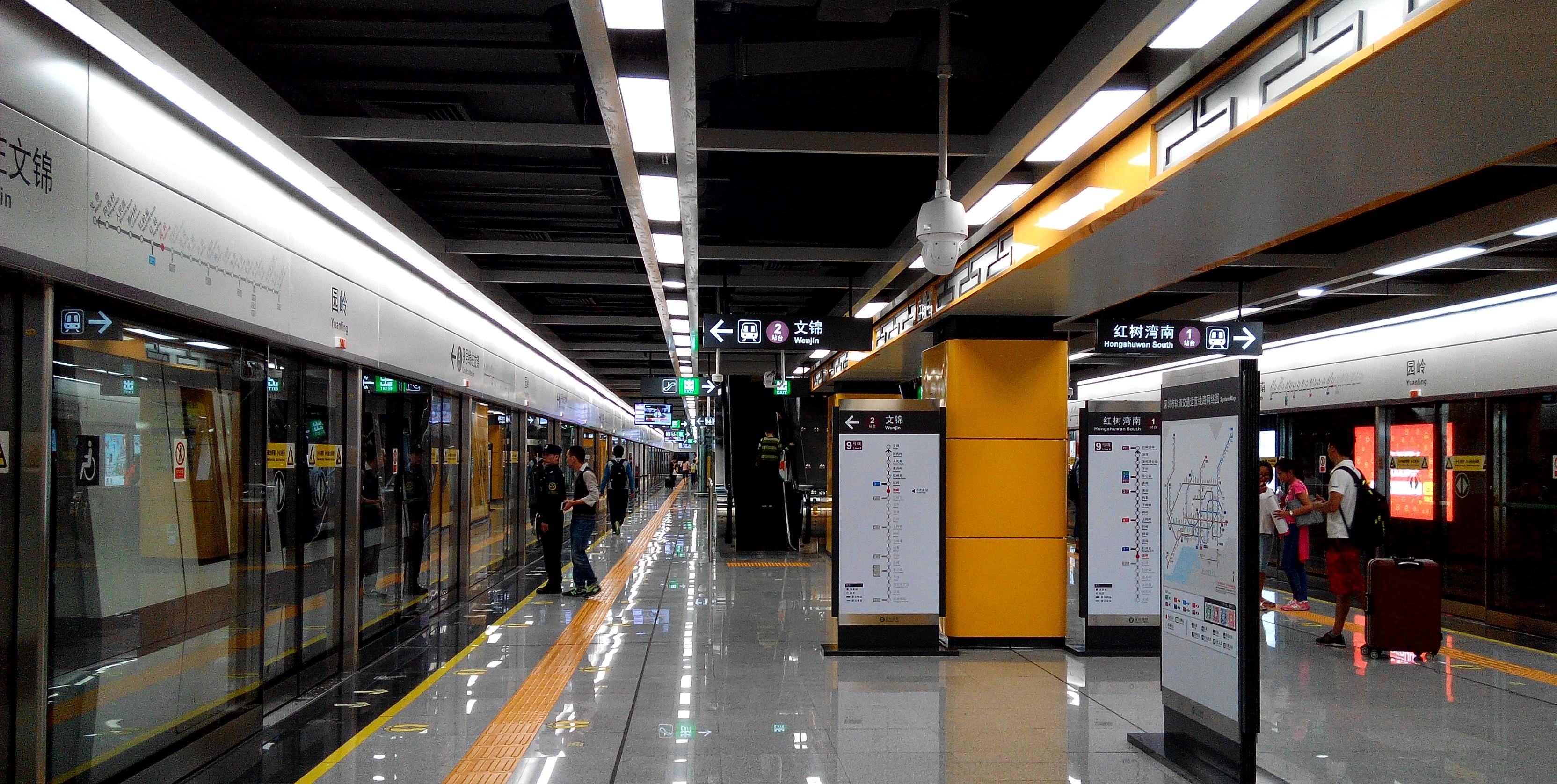 Boba Time!
Anyway enough of my rant about Boston’s public transport system (which I believe needs urgent renovation or just the public infrastructures in general). Once the train arrived at the destination, we were about 30 minutes early so we went to get drinks 🍹. We landed in 贡茶 and I ordered taro milk tea for the first time (50% sugar & regular ice), and it was soooo good ❤️. 9 out of 10 would drink again. 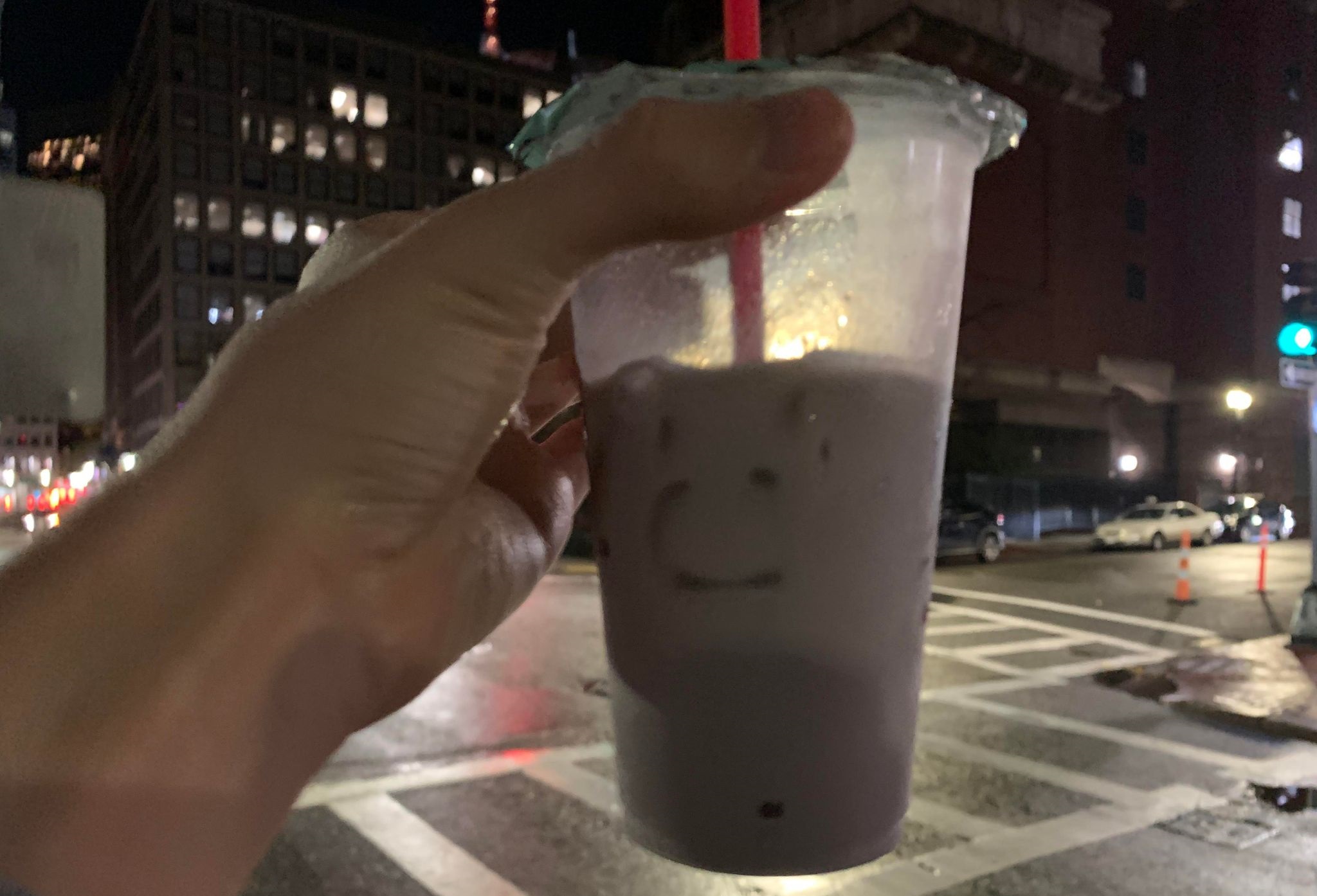 (Sorry for the somewhat blurry image. I took it in a rush because one of my friends is convinced that we’re “basically late” despite being almost 20 minutes early 🤡) 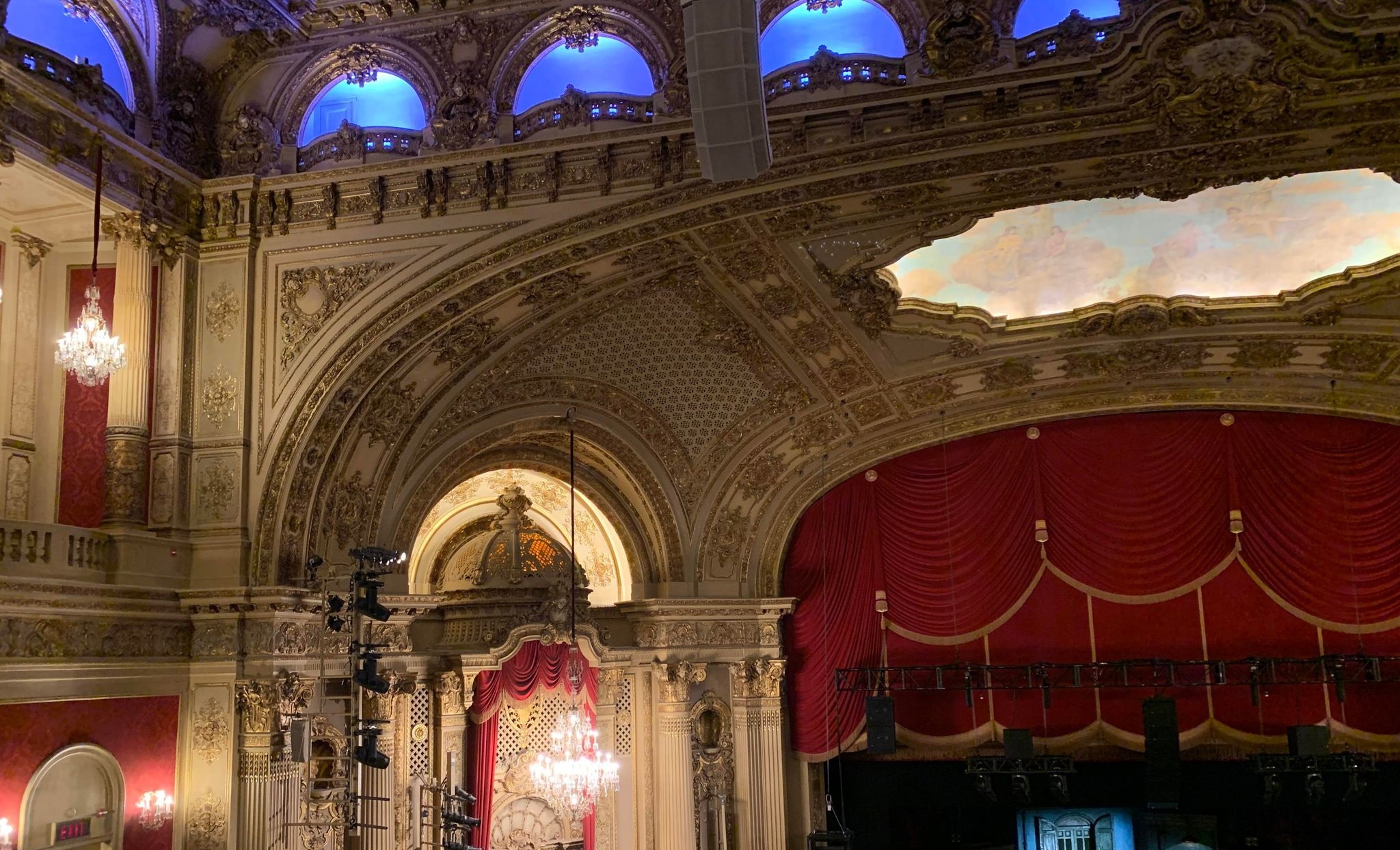 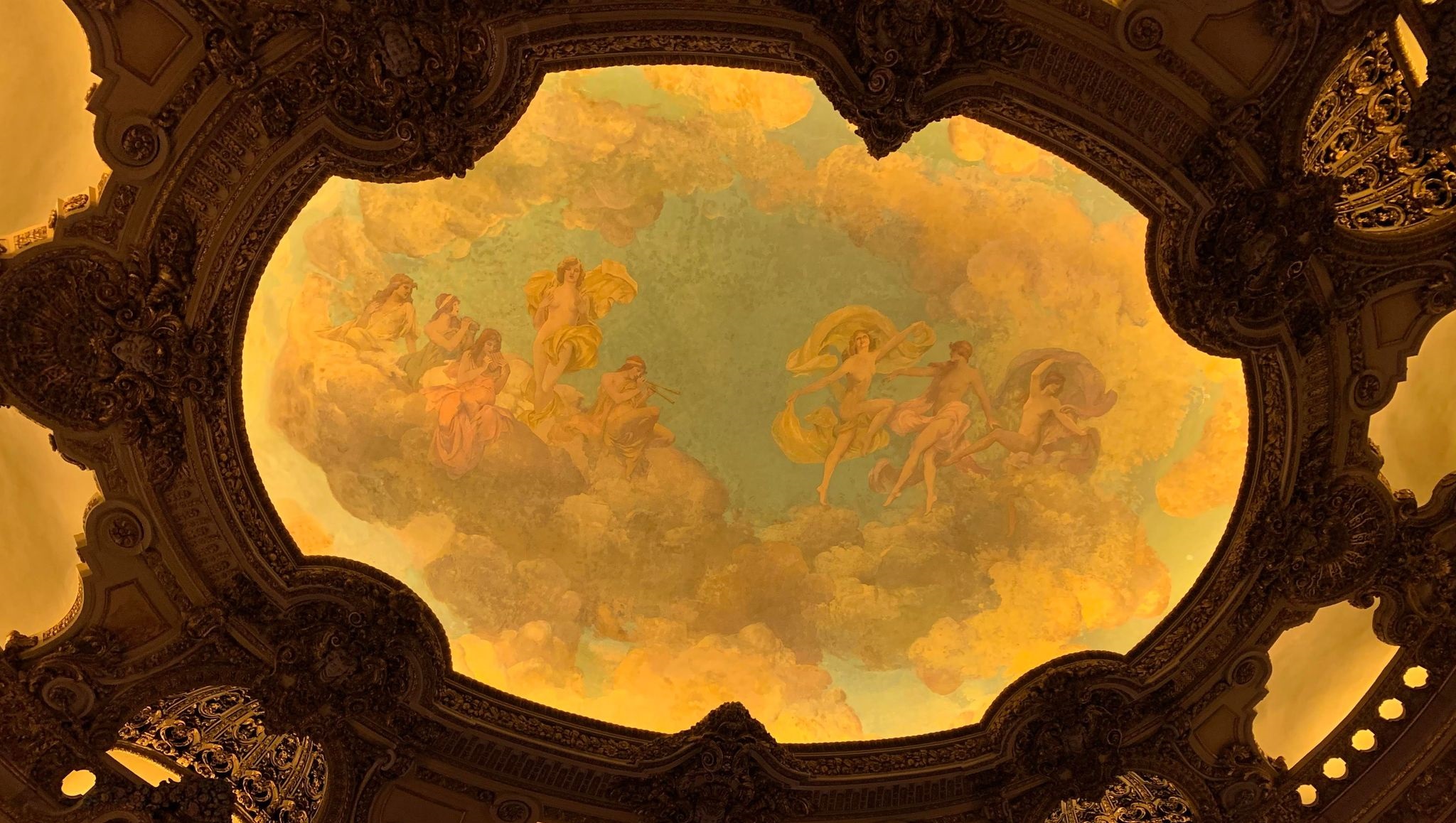 The musical itself was BREATHTAKING. It intertwines the two Greek myths of Orpheus and Eurydices and Hades and Persephone, retelling the love tale of thousands of years old. It’s heartbreaking yet simultaneously so beautiful at the same time. The casts were remarkably talented, the set so ingenious, and the LIGHTING was just, simply a work of god. I couldn’t take any photos during the play because of their policies, but I would definitely recommend everyone to listen to the playlist/go watch the show live themselves :D.

Conclusion
Anyway, that’s about it~ Thanks for reading!
Feel free to drop a comment with your thoughts :D